“…I discovered: sin offerings could only be offered for certain kinds of sin, “lower level” sins, such as sins not premeditated or done out of ignorance. So sins committed with a high hand (a spirit of rebelliousness against God, or murders)—these kind of serious sins could not be fixed by sacrifice. In fact, any of the sins punishable by the death penalty in the Old Testament could not be atoned by sacrifice.”
(Archimandrite Jeremy Davis on Old Testament sacrifices in  ‘The Meaning of Sacrifice’) 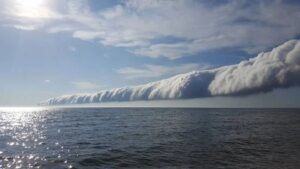