“If only Europe were to boast of Christianity as its most precious inheritance and greatest legacy! That is how it should have been and that is how it was in early Christian times, when Europe was Christian and identified itself with Christianity…Apart from Christianity, Europe has nothing to boast of: without Christ, Europe is the very last beggar and the most shameless plunderer in this world.” 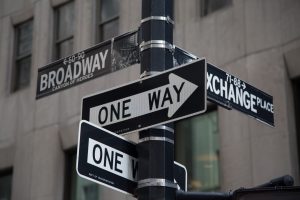