mbonds July 14, 2019 Orthodox Quote for July 142019-07-10T07:59:44+00:00 Orthodox Quotes
“During the early years of the Christian Church (ca. 50 C.E.), St. Paul sent a deaconess named Phoebe to Rome as the first visiting nurse. From its earliest days, Christians, following the actions of Jesus, tended the sick, fed the poor, cared for the widows and Orphans. Priests were often Teachers & Physicians and according to the historians, while pagan religions seldom offered help to the infirm; the early Christians were willing to nurse the sick and take food to them, nursing & caring for the forgotten, the sick and dying, regardless of religion, winning Christians friends and supporters.”
(Fr. Themi Adampoulos, Paradise4kids) 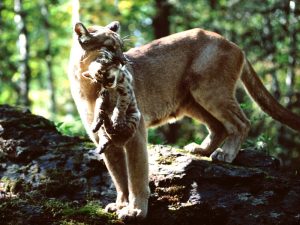