“For this reason righteousness and peace are now far departed from you, inasmuch as every one abandons the fear of God, and is become blind in His faith, neither walks in the ordinances of His appointment, nor acts a part becoming a Christian,1  but walks after his own wicked lusts, resuming the practice of an unrighteous and ungodly envy, by which death itself entered into the world.”
(St Clement of Rome ‘Epistle to the Corinthians’) 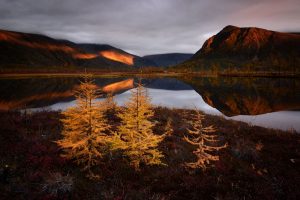 « Why So Few Monks and Nuns?
Orthodox Quote for October 27 »